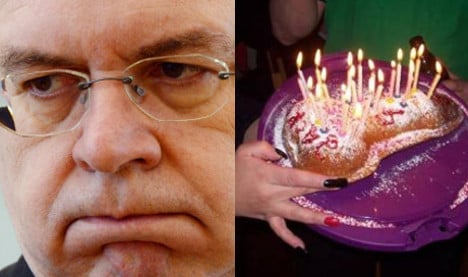 Marx was number two in the party and resigned on Sunday at a meeting in Berlin. The photos with the cake were a step too far for the extreme right-wing party, according to Spiegel. 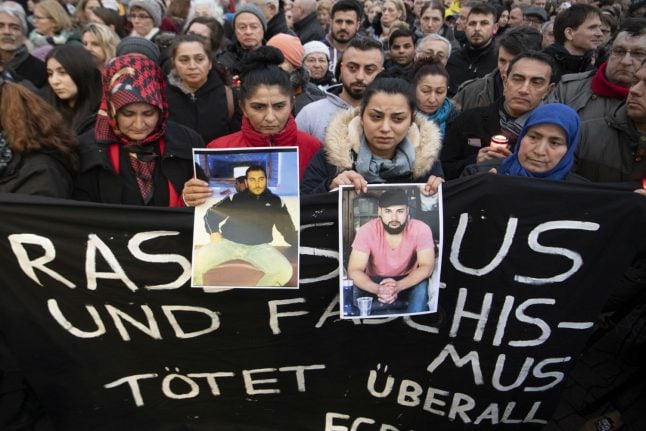