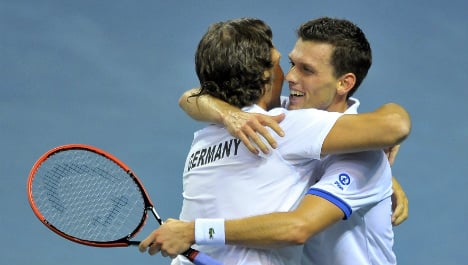 The eventual winners of the tie will face either defending champions Czech Republic or Japan in the semi-finals. 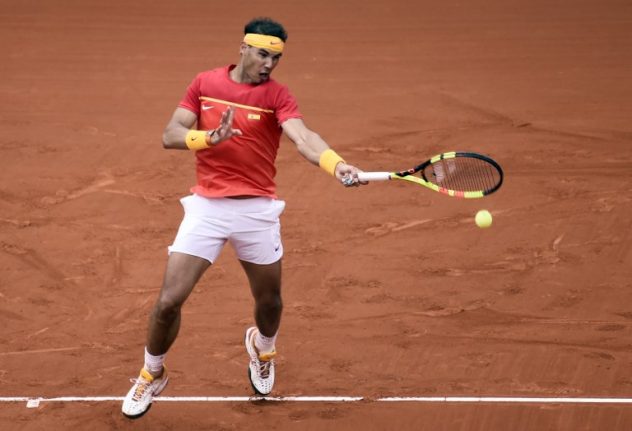 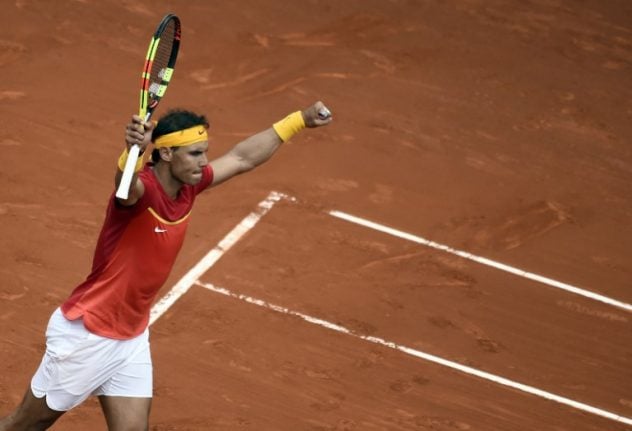