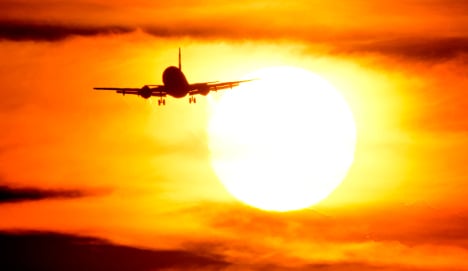 The job centre in Düsseldorf must pay €2,100 for the father to go and visit his son on his tenth birthday, after the mother left Germany with the boy.

The father remained in contact with his son but being unemployed he has not been able to visit him.

He asked the job centre, who initially turned down his request, to fund the trip.

When they refused he filed a case at the North Rhine-Westphalia social court on March 17th.

After being put through as an urgent procedure – due to the timing of his son's birthday – the judge decided that due the fact his son was taken to live in a foreign country, it was essential for his development to be able to see his father.

His payout includes money for the flight, his accommodation and spending money while he is there.

In order to comply with his visitation rights, the father will likely stay three weeks, the court said in a statement.