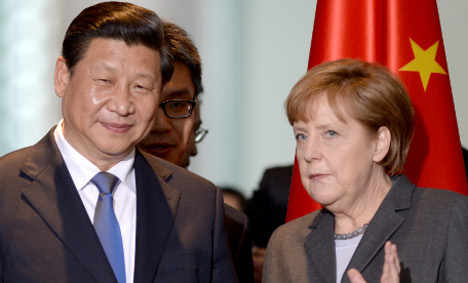 The Frankfurter Rundschau came up with perhaps the most shocking headline of the day – “Angela Merkel: Smells like Peng.”

Peng Liyuan is the wife of Chinese President Xi Jinping and the story goes that on a state visit to Germany last week (that bit is true), Xi thought the Chancellor, 59, smelt like his wife when she was pregnant.

The Rundschau thus gets the award for the most far-fetched April Fool’s story in Germany.

Others to make our list included a report Germany’s football coach had resigned due to stress, an app for worried parents and a chocolate bar made of meat. 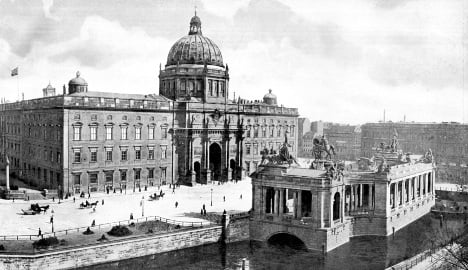 THE LOCAL
April Fool! The Local’s day in gags 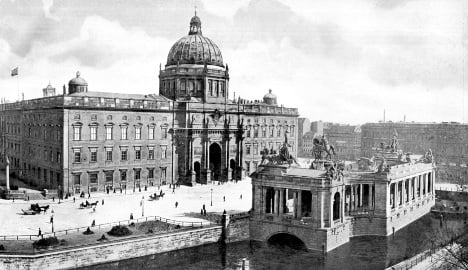