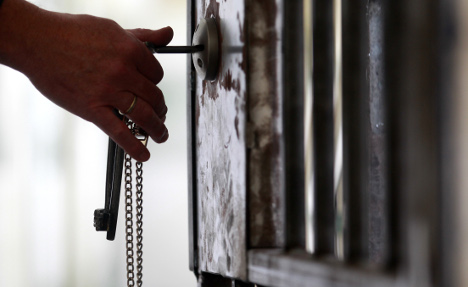 The disabled woman's mother faces jail or a fine if treatments for her daughter don't work. Photo: DPA

A neighbouring couple took the the 82-year-old to court for extreme disturbance in a row of terraced houses in Bronheim, North-Rhine Westphalia.

They claimed that they were disturbed each morning by the 57-year-old daughter yelling and shouting and beating on walls and windows.

And the court in western Germany decided that the woman’s neighbours had a right to peace and quiet at night. The judge agreed that the daily disturbance was extreme.

But the court decided the mother must seek medical treatment for her daughter, otherwise she could expect a fine or even jail.