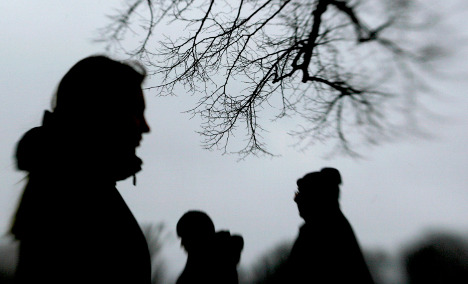 A study conducted by the Bertelsmann Foundation social research body suggested that 56 percent of people in Germany with serious depression underwent psychotherapy or took medication – but only one or the other, not a combination.

The results, reported in the Süddeutsche Zeitung daily, also suggested 18 percent of patients were not treated for their depression at all, while only 26 percent got the combination of psychological therapy and medication – as is recommended in official guidelines.

Treatment varied widely between areas of the country too, the study showed, with the best options in North Rhine-Westphalia and Hesse, while the worst places to get treatment were Saxony Anhalt, Thuringia and Saarland.