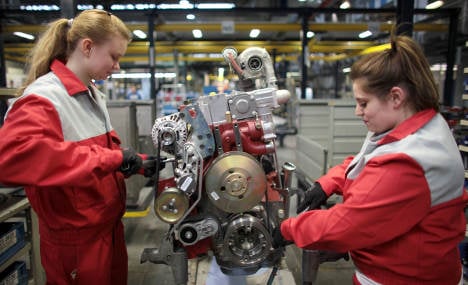 There was no change in the gender pay gap in Germany last year, with women earning 22 percent less than men, official data showed Tuesday. The problem has been stuck at this level for three years now.

Women earned an average hourly gross wage of €15.56 in 2013, while men earned €19.84 per hour, the federal statistics office Destatis said in a statement.

The difference of 22 percent has remained unchanged since 2010.

But in part-time work, the gender pay gap was much smaller at 4.0 percent, with women earning €16.03 per hour and men €16.75, the statisticians calculated.

By region, the gender pay gap was wider at 23 percent in west Germany last year than in the former East Germany where it stood at 8.0 percent, Destatis said. 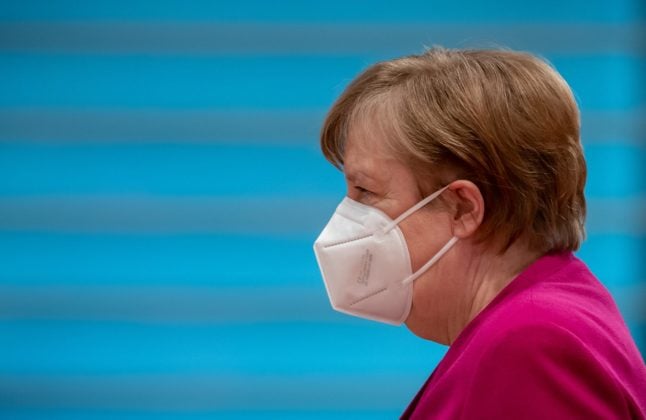