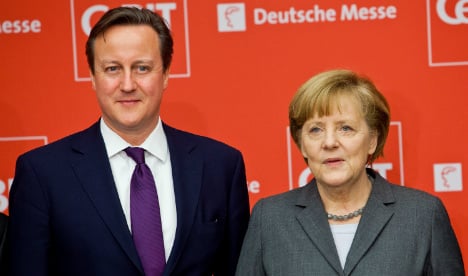 Initially, a Group of Eight meeting including Russia was set to be held in June in Sochi, where the Russians had successfully hosted this year's Winter Olympic Games.

But Russia's expulsion from the rich countries' club is one of the international sanctions to be imposed if Moscow persists in its support for Crimea to quit Ukraine and join Russia, the subject of Sunday's referendum in the flashpoint peninsula which Kiev and Western powers have said is illegal.

The German government, however, issued a statement saying that the only decision that has been made is to stop preparations for a G8 meeting.

"Other than that, no other decision has been taken," the statement from Chancellor Angela Merkel's office said.