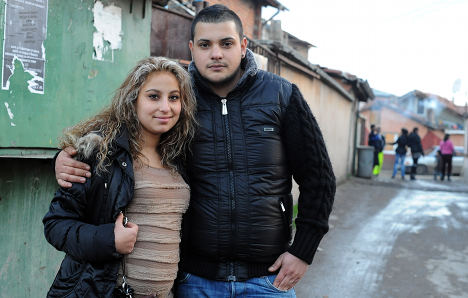 Asylum seekers coming from countries such as Albania, Bosnia and Herzegovina, Macedonia, Montenegro and Serbia will find it increasingly difficult to be able to live legally in Germany, the interior ministry bill said.

Despite war in the Balkans ending in 1999, tens of thousands of people from the area still seek asylum in Germany. But under the bill Germany will mark these states as “safe countries of origin” meaning asylum requests can be rejected without a reason.

The aim is to “process requests from nationals of these states more quickly so that their stay in Germany can come to a faster end,” the draft bill said, as seen by the Ruhr Nachrichten newspaper.

Doing so should “shorten the time they require German social support thus reducing the number of people applying for asylum for economic reasons,” said the bill, adding that authorities should aim to decide on an application "within a week”.

At the beginning of February, Interior Minister Thomas de Maizière made his views clear on Balkan asylum seekers. “People from these countries are not politically persecuted, so their applications have to be quickly and clearly decided upon,” he said.

In January and February 2014 there were 6,112 requests – making up 27 percent of all first-time applications.