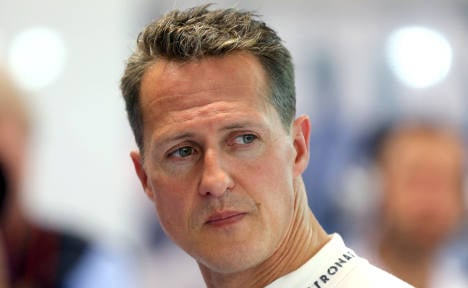 "Time and time again there are small signs which give us courage," his manager Sabine Kehm said in a statement from Schumacher's family. "It was clear from the beginning that it would be a long and difficult fight."

Doctors put Schumacher in a medically induced coma after the accident on December 29th in which he hit his head on a rock while skiing at the French resort of Meribel with his son and a group of friends.

Family and friends are still finding it hard to come to terms with the accident particularly "because the circumstances in which Michael was injured were so banal after the many precarious situations he had already survived," Kehm said.

Schumacher remains in hospital in the French Alpine city of Grenoble, and his family said on January 30th that drugs used to keep him in a coma were being reduced with a view to bringing him back to consciousness.

Schumacher had already survived a motorbike accident in Spain in 2009, during which he suffered head and neck injuries but was released from hospital after just five hours.

And after years of racing in the risky world of Formula One, he retired but kept pursuing other high-thrill hobbies as the holder of a pilot's license, an accomplished motorbike rider, parachutist, skier and mountain climber.

Kehm once again asked that the privacy of Schumacher's wife Corinna and their two children be respected, while thanking well-wishers for their support.

"I would like to remind all of us that Michael has always actively kept his family out of the public eye and consequently protected their private lives," she said in the statement. Little has filtered out about Schumacher's current condition, but last month, his friend and former teammate Felipe Massa was quoted as saying that Schumacher seemed to respond to him during a recent visit.

"He is sleeping, he looks normal and he showed a few responses with his mouth," Massa told tabloid Bild. 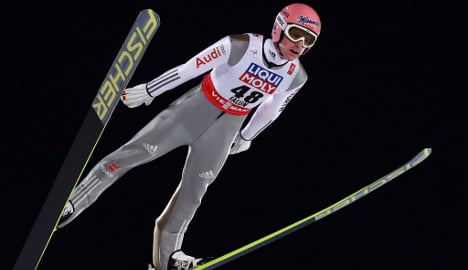