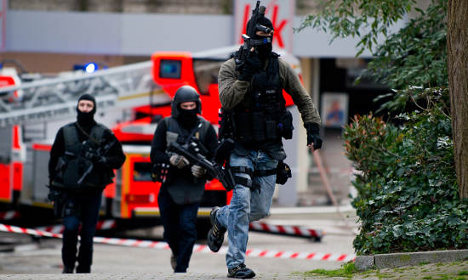 Yanqing T. sparked a manhunt around Düsseldorf, North-Rhine Westphalia, after he allegedly killed two women in two attacks. Two men were also seriously injured and police said on Sunday that one of the men, a lawyer aged 51, had died.

The 48-year-old carried out the attacks on Friday morning and lunchtime in two law firms, one in eastern Düsseldorf and one in a town 12 kilomteres to the east of the city called Erkrath.

The background to the killings appears to be a minor legal case, police said on Sunday.

Yanqing T. was fired by his boss in November 2011 after he slapped her so hard that her eardrum was damaged, Bild newspaper reported.

A court in Kleve ordered him to pay €2,700 as compensation and the father-of-two was unhappy with his lawyer.

He repeatedly attempted to persuade his lawyer in Düsseldorf as well as one in Erkrath to appeal but they both refused.

The chef allegedly became so angry that he attacked his Düsseldorf lawyer, named as Ulrike F. with a knife, killing her.

Her colleague, named as Bernhard L., tried to help her but was also stabbed and died from his injuries on Sunday.

The man then allegedly set the office on fire and fled to Erkrath to the second law firm. There he supposedly shot and killed the second female lawyer, Regina H., and shot her colleague who was seriously wounded.

Yanqing T. was arrested on Friday afternoon in a pizzeria in Goch near the Dutch border and is currently under arrest. He is expected to be charged with murder and attempted murder.

At a press conference on Sunday state prosecutor Christoph Kuma said: “We have made good progress in establishing the motive.” 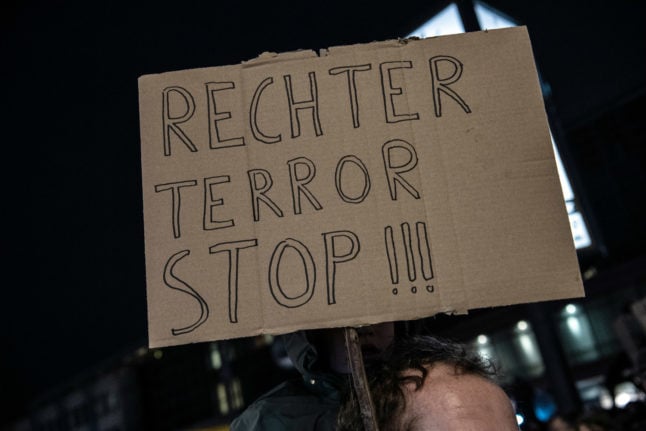