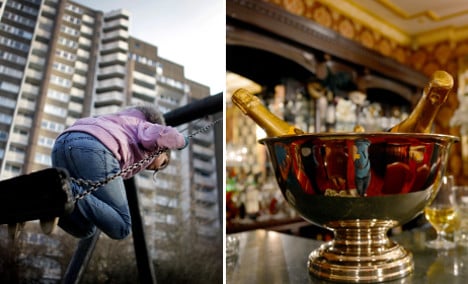 The report, from The German Institute for Economic Research and the centre-left Hans-Böckler Foundation, found that living in the former West Germany meant you were more than twice as rich than in the East, with average wealth of €94,000 compared to €41,000.

This disparity is mainly due to the difference in house prices in the two regions, the study said.

It calculated personal wealth by adding up savings, property, insurance and jewellery, but did not include the value of cars or cash.

Gender also played a significant role in wealth distribution, with the average man €27,000 wealthier than the average woman.

Researchers found that the distribution of wealth in Germany was, along with Austria, the worst among all eurozone countries.

Germany has consistently received a rating of 0.78 on the Gini co-efficient, well above the majority of European countries.

The Gini coefficient measures overall inequality, where one denotes maximum inequality and zero signifies no inequality.

"Overall not much has changed in wealth distribution – inequality remains high," Markus Grabka, researcher at the German Institute for Economic Research said.

Researchers recognized that the wealthiest in Germany were not always fully represented in the figures.

"In effect this means that the true extent of wealth inequality is underestimated," Grabka and fellow author Christian Westermeier added.

The richest one percent of Germans have on average at least €817,000 in personal wealth, an increase from €787,000 five years ago.

Those who own more than €217,000 find themselves in the top ten percent.

SEE ALSO: How should expats invest in Germany?

However, 28 percent of the German adult population have no assets whatsoever, or are in debt.

And these inequalities remain despite increases in overall wealth. The net value of all German assets in 2012 was €6.3 billion, €500 million more than five years ago.

If net private wealth was to be shared equally between all Germans, the average citizen would own €83,000.

The sharp divide in German society runs right through the job market.

By comparison, the average wealth of a self-employed businessman with ten or more employees is €952,000.

Interns and those still in academic or vocational training come at the very bottom of the job tree, with just €8,000 in wealth.

At the other end of the spectrum, managers are each worth more than four times as much as a skilled worker, holding an average of €210,000 compared to €45,000 for the latter group.

The family situation also has an effect on wealth. Parents are financially better off if they're a couple, although the rule remains that the more kids you have, the fewer assets you also have.

In two-child families each partner is worth an average of €50,500 and with three children that drops to €44,000 – less than half the assets of the average couple with no children.

There are solutions to the wealth distribution, researchers suggest. The authors of the report called for higher taxation on earnings. 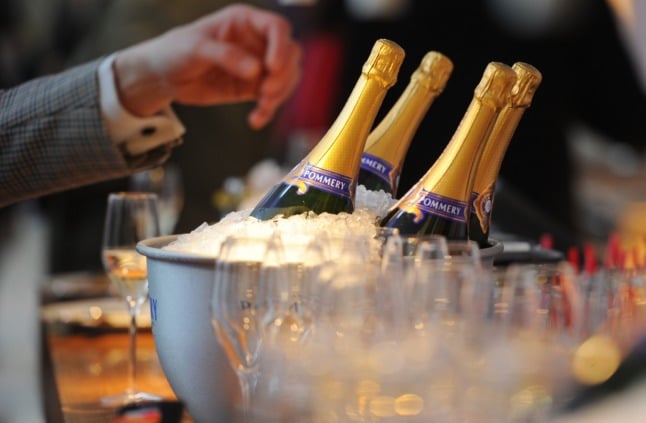 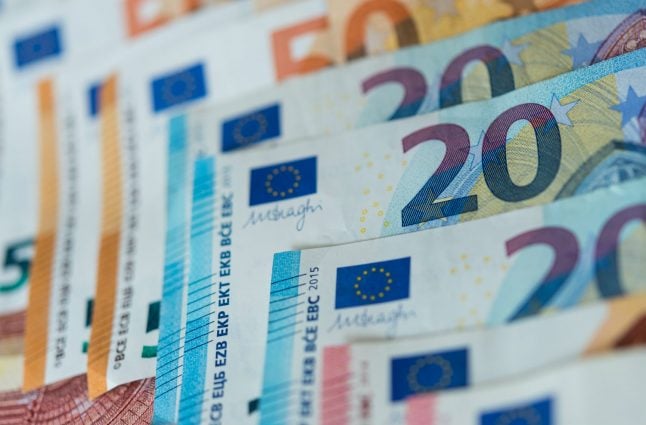