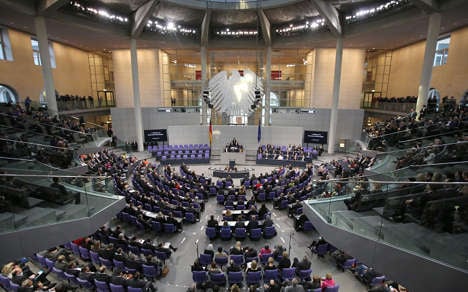 The pay rise comes as part of a package to crack down on parliamentarian corruption. Anyone caught giving or accepting bribes will now face up to five years in prison.

Green party members hope that after tightening up rules on bribery, Germany will finally be in a position to ratify the 2003 UN convention against corruption. Germany is one of just ten countries with populations of over one million yet to sign the international treaty, a list that also includes North Korea, Sudan, Syria and Eritrea.

Social Democrat state justice secretary Christian Lange confirmed that parliament hoped to be able to sign the UN convention this year, now that the new rules have passed. Yet criticism came from the opposition Green and Linke parties that the laws were being rushed through – as the ruling coalition revealed their plan just weeks ago on February 10th. 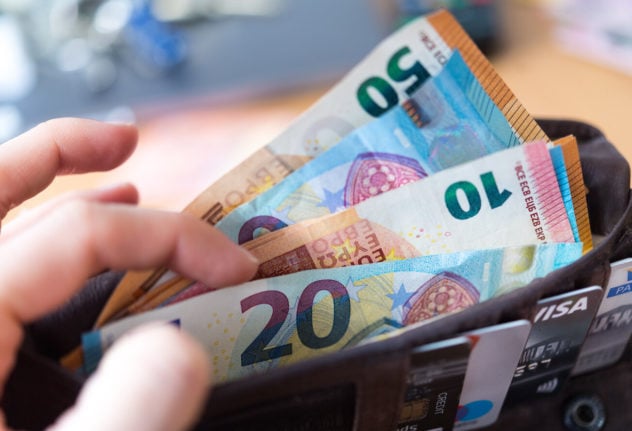 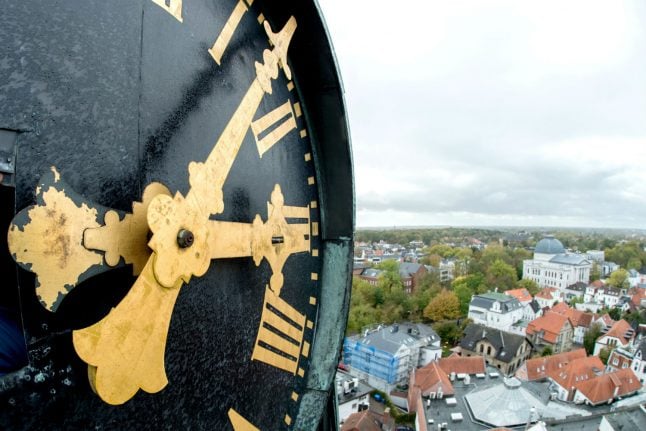 TRAVEL
Everything that changes in May 2020 in Germany
Url copied to clipboard!