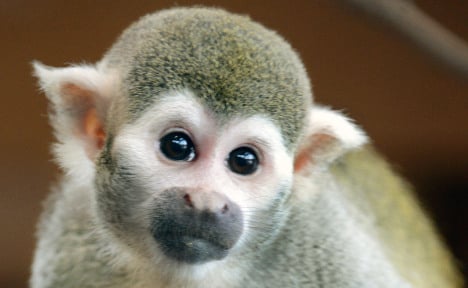 Purus the squirrel monkey is due to be moved to the Czech Republic - to avoid him mating with one of his 50 children. Photo: DPA

"If we had a hundred females then there would be even more babies," said the monkey keeper at Halle Zoo near Leipzig.

Ten-year-old Purus, a squirrel monkey, has been the only sexually active male in a compound with 53 females. This has led to an impressive 50 births from around 25 of the females since his arrival in Germany in 2009.

His keeper Jutta Heuer told The Local that 18 were born last year, 13 of which survived.

But now the monkey Lothario is set to move to Zlin Zoo in the Czech Republic – the European Association of Zoos and Aquaria (EAZA) runs an international breeding programme for the species and says he needs to go before the spring breeding season starts. While incest can sometimes happen in the wild, it is a danger because it can cause the offspring to have genetic defects, Heuer said.

"This can lead to illness and conditions the animal may not have had otherwise – for example albinism."

The programme also avoids inbreeding to preserve genetic variation in the species. "When relatives breed together you lose genetic material," Heuer said.

And as much variety as possible needs to be kept in the gene pool, she explained.

Purus' reproductive success was due to him being the only breeding male in a large group of females, Heuer said. 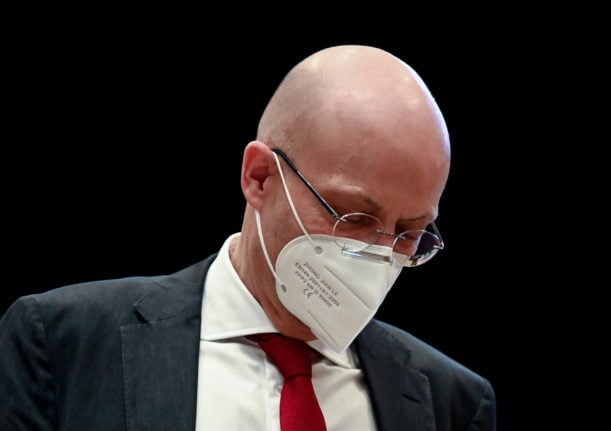