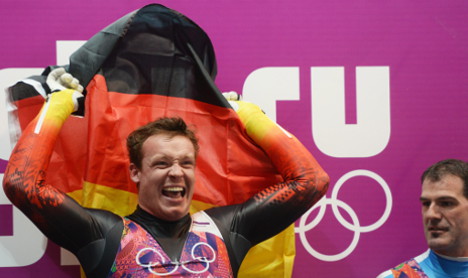 The 24-year-old made it a double after triumphing at the Olympic Games in Vancouver four years ago.

Loch dominated the field in three of the four runs down the ice track.

He completed his second and third attempts with a track record and in doing so secured victory. Loch described his gold medal as the “crowning achievement” of a “perfect season”.

German hopes for a medal on Monday rest with skier Maria Höfl-Riesch in the combination event. 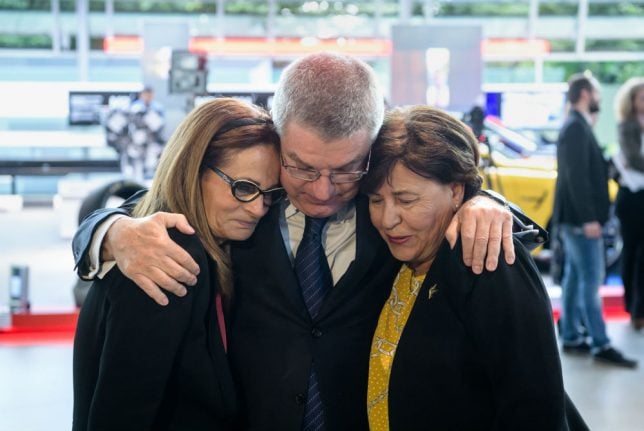