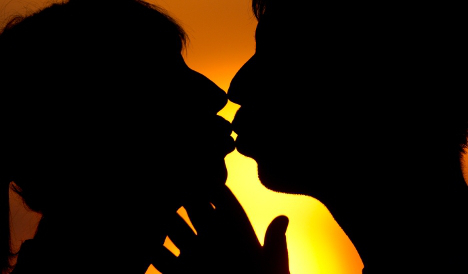 The girl was 13 when she slept with her 16-year-old boyfriend and had talked about it with her parents beforehand.

Her parents told the court in Viechtach, Bavaria, on Monday that they had tried to talk her out of it but could not convince her.

The girl met the boy at a party in 2011. Six months later, when she was 13 and he was 16, she told her mother she wanted to have sex with him, the Passauer Neue Presse reported on Tuesday.

Unable to convince her otherwise, the mother said she took her daughter to a gynecologist who prescribed her the pill.

The mother said she was unaware that sex under the age of consent, which is 14 in Germany, was a criminal offence. “You can’t stop hormones,” she said.

Two-and-a-half years later the court fined the parents €3,000 which the judge described as a “fair offer”. The parents avoided a criminal record.

A spokeswoman for the local prosecutor's office said they had never come across a similar case.

"They [the parents] were only prosecuted because they knew what their daughter was doing and it was brought to our attention," she told The Local. "We had no choice but to prosecute once we knew."

The Passauer Neue Presse reported that the case only came to light when the boyfriend appeared in court over a separate matter.

READ MORE: US tourist in court for biting man's lip off at Oktoberfest