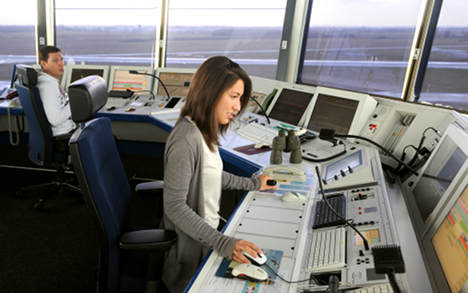 There were at least 50 eyewitness reports of something unusual in the sky on the evening of January 6th, police said in a statement on Tuesday.

Many of the eyewitnesses claimed that the UFO, which came into Bremen airport airspace at around 6.30pm and left at 9.30pm, was a model plane.

Others confused the police helicopter sent up to look for the mystery object for the UFO itself, according to the statement. Others reported the Air France plane waiting on the runway as the UFO.

The case was taken on by the Bremen state prosecutor's office, which is looking into whether the incident could be classed as a dangerous intrusion of air space.

Bremen authorities believe that the model plane could have been controlled remotely from a computer indoors somewhere, although at this point there are no clues to who was flying it.

Examining the northern German city's “model plane scene”, as the police described it, has turned up no concrete leads yet.