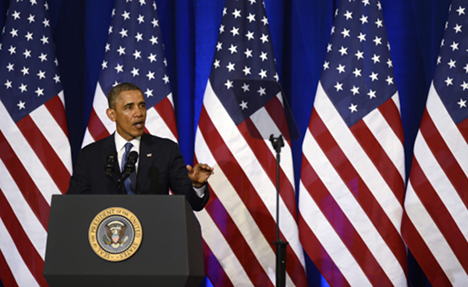 The National Security Agency (NSA) will have to get the permission of a special court to view mass telephone data, Obama said from Washington, in a hotly anticipated speech following Edward Snowden's revealing of the country's mass spying programmes.

Mass data will also no longer be stored by the NSA, making it harder to access, he said. This curbing should “protect the privacy and civil liberties, no matter their nationality or where they are.”

The US government allegedly listened in on Chancellor Angela Merkel's phone, as well as many other prominent world leaders. This will, Obama said, no longer happen.

"I have made clear to the intelligence community that – unless there is a compelling national security purpose – we will not monitor the communications of heads of state and government of our close friends and allies," he said in the US justice ministry.

The NSA will also now only be permitted to access call data from people two tiers down from a terror suspect, previously it was three.

But the president made clear that the retention of phone data could provide a vital tool for US spies to trace links between terror suspects and that must continue.

READ MORE: Germans abandon hope of "no spy" treaty with US 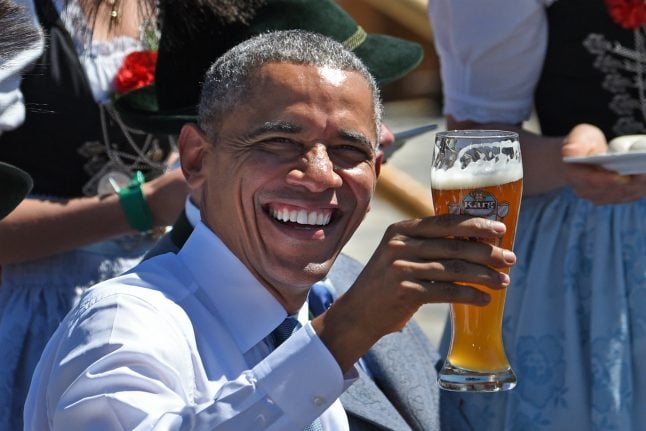