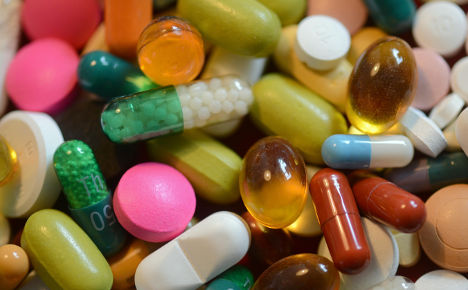 But will they help? Photo: DPA

The benefit-analysis system was only launched in 2010, with the initial focus on newly-licensed drugs. This was greeted as a revolution at the time, even though the concept of independently testing drugs new to the market to see if they were better than what was already available might seem obvious to those outside the industry.

Under the system, the statutory health service then negotiated with pharma companies over price – armed with an independent analysis of the additional benefits the drugs offered. Previously drug companies had been able to simply set prices on their own.

And the law which introduced the benefit analysis (Amnog) also provided for drugs already on sale to be examined.

The first completed analysis was of gliptins, a group of drugs for treating Type-2 diabetes. Only two of the four on the market showed any additional benefit for patients when compared against the standard therapies.

"When you think that gliptins are around ten times as expensive, and that prescriptions for them are rising rapidly, this makes clear the potential of the process, also for costs development," said Professor Wolf-Dieter Ludwig, chairman of the Drug Commission of the German Medical Association.

He appealed for the testing of current drugs to continue – despite the new government's coalition agreement putting a stop to it.

"The benefit-analysis for those medications already on the market is essential for a high quality and economic medicines provision," said Ludwig at a Drug Commission meeting, according to a statement.

He said killing off the process ran counter to the aim of establishing a rational medicines provision to the public, and made it more difficult to provide independent information to doctors and patients.

But the Federal Joint Committee (G-BA) of medics, hospitals and health insurers, which deals with the analyses, seems to have accepted the removal of drugs already on the market from its scrutiny.

Josef Hecken, chairman of the G-BA, said he had not bowed to the pharma industry, rather, he was being pragmatic.

"It became clear to me that we were riding a dead horse with the evaluation of older medicines," he told Der Spiegel magazine.

Referring to a court decision setting out the rights of pharma companies to appeal and even sue if their drugs are evaluated negatively, he said: "My legal department would be tied up for years with trials. There are more important things to do."

He pointed out that the analysis of new drugs had shown that just four of the 15 drugs analyzed demonstrated an additional benefit to patients over what was already on offer. "This showed 60 percent of the new drugs analyzed so far have shown no actual additional therapeutic benefit," he said. 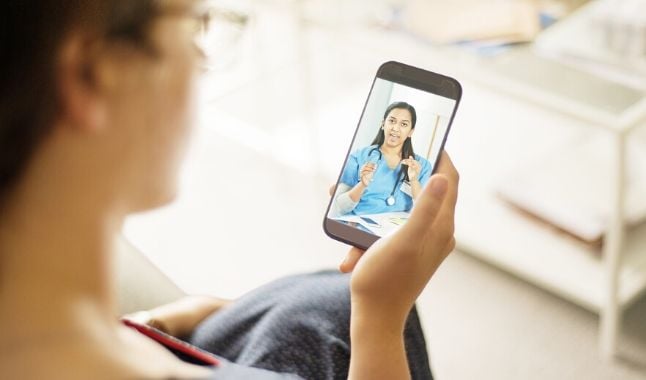 PARTNER CONTENT
Healthcare in Germany: the time-saving tech for expats 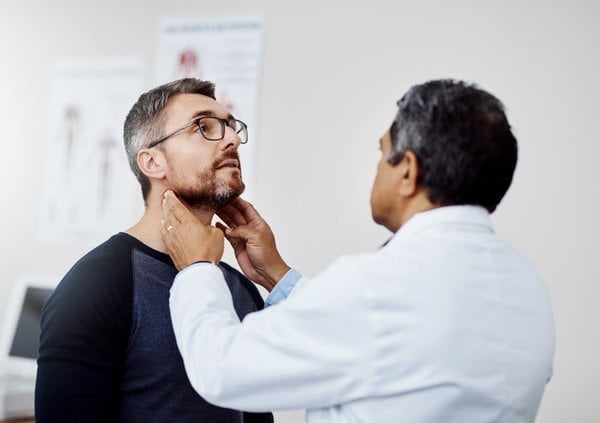 PARTNER CONTENT
Expat healthcare in Germany: why prevention is better than cure
Url copied to clipboard!