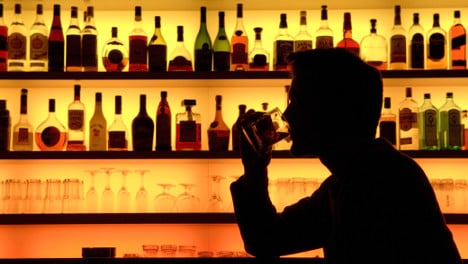 1.8 million people are classed as alcoholics in Germany. Photo: DPA

Research from Munich health research institute IFT released on Thursday showed 1.8 million people in Germany were alcoholics – up by 36 percent from 1.3 million in 2006.

A further 1.6 million drink a lot although are not addicted. In total 7.4 million people drink more than the recommended amount.

The study also looked into smoking addiction and found 5.6 million Germans were addicted to tobacco and 319,000 were dependent on illegal drugs.

“The high prevalence of mental disorders caused by alcohol and tobacco makes the urgency of implementing effective preventive measures clear," according to the study.

"Behind these numbers are numerous family tragedies,” Terpe added.

The Rheinische Post said the report had been with the health ministry since the autumn.