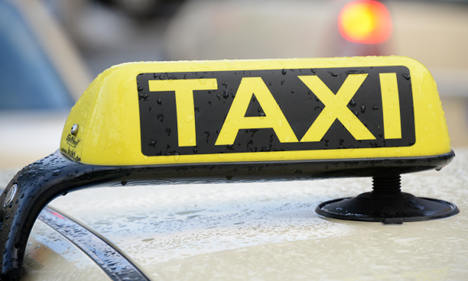 The 27-year-old Aachen native rolled out of a nightclub and into a waiting taxi last weekend, hoping for a quick trip home.

But this did not work as planned, regional paper the Kölner Stadt-Anzeiger reported. He asked to be taken “nach Hause” (home), in the nearby Herzogenrath area.

The taxi driver misunderstood his request and took the man to Hauset, a village in Belgium three kilometres across the border. It was not until the car stopped and he got out that the drunken passenger realised he was very far from his bed.

Annoyed, the taxi driver took him to his actual home and, police said, presented him with a €70 bill for the impromptu tour. With no cash to pay the fare, he staggered out of the taxi and into his house without paying and now faces fraud charges. 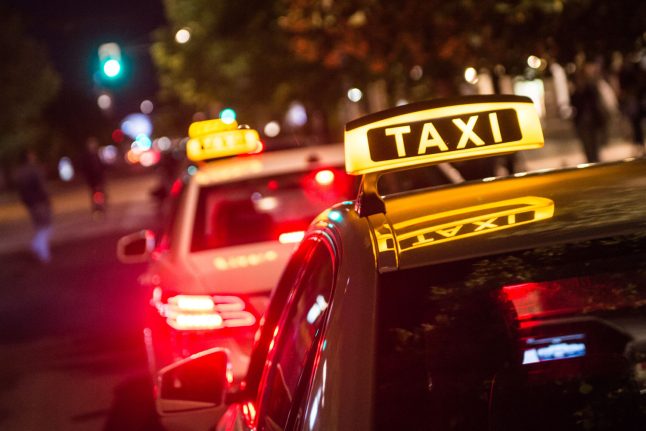