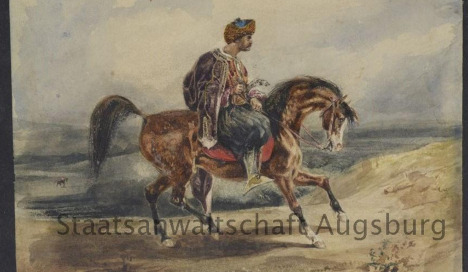 The new legislation would specifically eliminate the statute of limitations applied to stolen property, usually 30 years, that some art collectors have used to protect their holdings from claims.

Bavarian Justice Minister Winfried Bausback said: "This would also apply to cases of so-called 'degenerate art' or Nazi-looted art, when works were taken for example from Jewish owners in the context of their oppression or expulsion by the National Socialist reign of terror.

"The condition is that the current holder of the work acted in bad faith, knowing exactly the origin of the item or having clear evidence for it at the time he acquired it."

Bausback said the draft law would go before the Bundesrat, the upper house of parliament which represents Germany's 16 states, on February 14th with the aim of helping "victims of the Nazis' criminal cultural policies and their families".

CLICK HERE to see some of the Gurlitt artworks News in November that a priceless hoard of hundreds of artworks believed looted by the Nazis or seized under a Third Reich law banning avant-garde "degenerate" art had been found in a Munich flat prompted international calls for an overhaul of German restitution laws including a scrapping of the statute of limitations.

The eccentric hermit in possession of the works, Cornelius Gurlitt, 80, is the son of a powerful Nazi-era art dealer Hildebrand Gurlitt, who acquired many of the paintings in the 1930s and 1940s.

German authorities came under fire when it emerged that they had uncovered the stash in February 2012 but failed to make it public until a magazine reported on the case in November.

They have since posted pictures of more than 400 of the works on the online database www.lostart.de with the aim of inviting rightful owners to stake claims.

Gurlitt has told German media that he had no intention of voluntarily returning the paintings and sketches to their former owners. 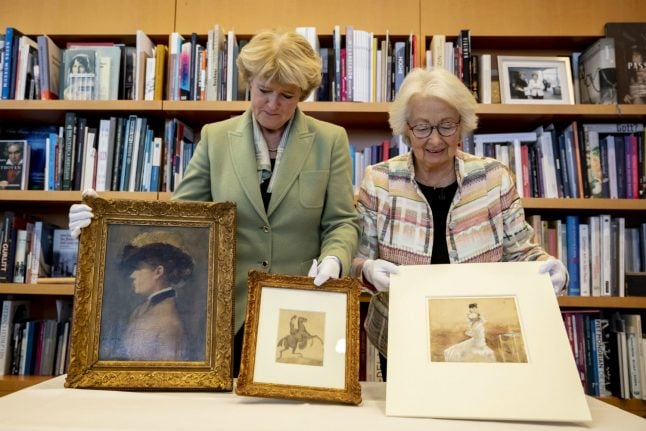