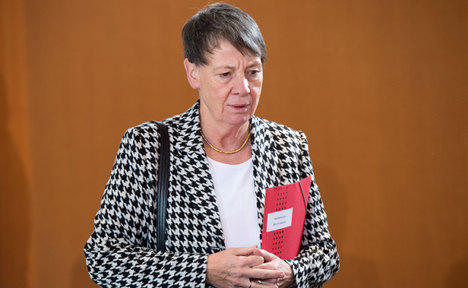 Hendricks slipped into an interview with the Rheinische Post newspaper that she would “be spending New Years Eve with her life partner” – though the article was not about her sexuality, more her move to Berlin.

An active supporter of LGBT rights in parliament, Hendricks' sexuality was regarded an “open secret” in the Bundestag, queer.de website said. Yet the Social Democrat politician had never revealed publicly that she was gay and by doing so became Germany's first openly lesbian cabinet minister.

“Every coming out helps to build acceptance of same-sex relationships,” queer.de said. It was just one of the sources of praise being lauded on Hendricks as the internet lit up with congratulatory messages.

As well as being the first openly gay female cabinet minister, 62-year-old Hendricks is the first in the new “grand coalition”. In the previous government, high profile Foreign Minister Guido Westerwelle was openly homosexual. 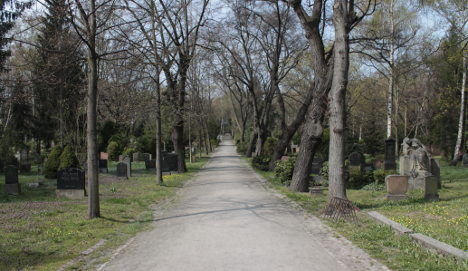 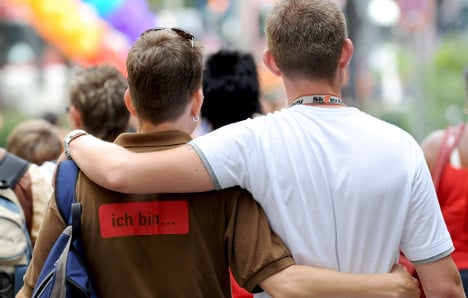 SEX
‘What happens when anything goes?’
Url copied to clipboard!