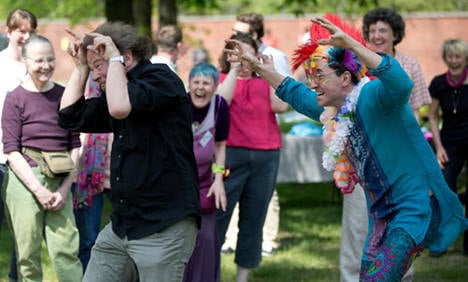 Young people were most optimistic about 2014, with 81 percent of 14 – 34-year-olds telling think-tank Hamburg BAT that they were feeling positive about the new year.

In western Germany, this figure stood at 74 percent of the 2,000 people asked. In the east it was slightly lower at 66 percent.

“2013 was generally seen as a positive year and so expectations for the next are rather high,” said BAT researcher and study leader Ulrich Reinhardt.

Yet when it came to politics and the economy, Germans were slightly less enthusiastic. Fifty-nine percent expected a bad year for the country financially. And 77 percent said they thought the country would lose even more faith in their politicians.

Generally, Germans seemed to be “swaying between optimism and reality,” said Reinhardt. “On one hand, they're positive about their personal future and are ready for improvements to that, but on the other hand are losing confidence in politics and the economy.” 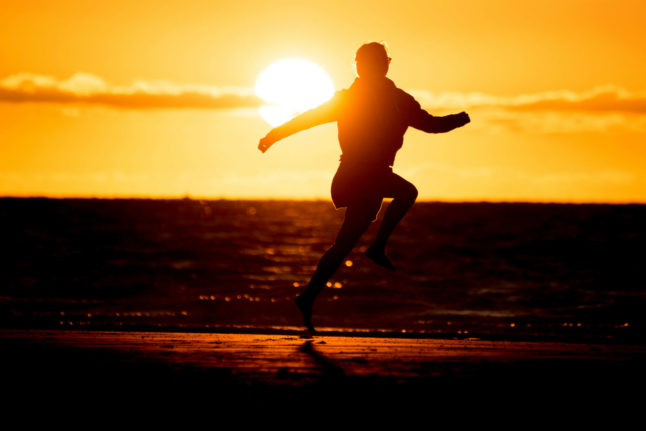 HAPPINESS
Just how happy are people in Germany? 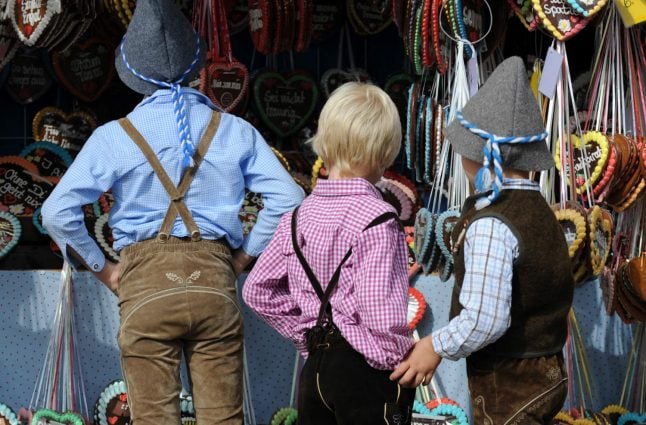 CHILDREN
REVEALED: German children less satisfied with life than those in other countries
Url copied to clipboard!