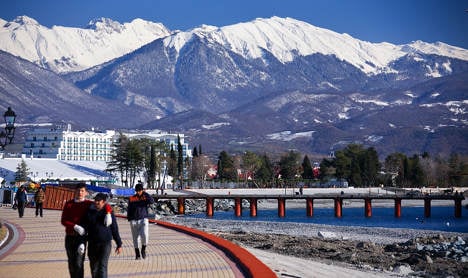 Gauck has denied his no-show at the February 2014 event was a "boycott" over Russia's human rights record, but it was nonetheless widely interpreted as a snub of President Vladimir Putin's government and rights record.

A spokesman in Berlin said that "Interior Minister Thomas de Maiziere will travel as the German Minister of Sports to the Olympic Winter Games in Sochi to attend sporting competitions and support the German athletes on site."

Gauck, the largely ceremonial head of state, who was a Lutheran pastor and rights activist in the former communist East Germany, has made no official visit to Russia since he took office in 2012.

He plans to meet Germany's athletes when they return from the Games in a ceremony to be held in Munich on February 24th.

Chancellor Angela Merkel this week made clear she also has no plans to attend the event, stressing that in eight years as German leader she had never visited any Olympics events.

Rights groups have criticised Russia for the way workers recruited to build the sporting venues in Sochi have been treated and for its law banning "gay propaganda", which critics say can be used for a broad crackdown on homosexuals. 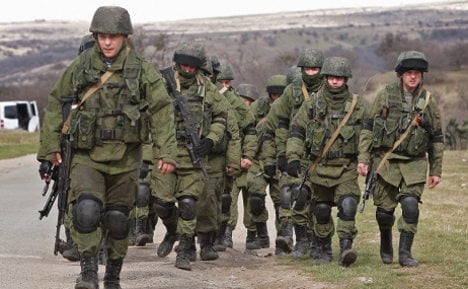 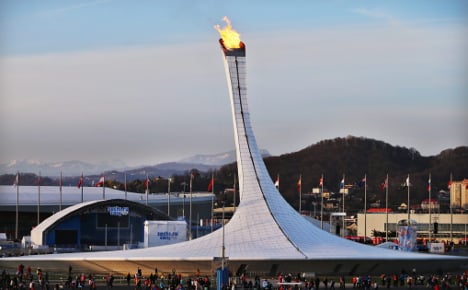