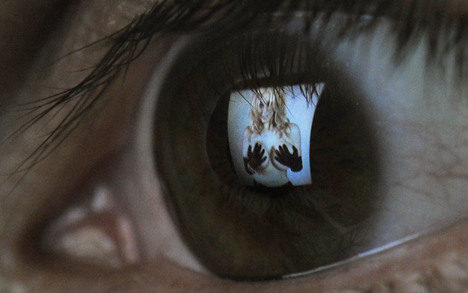 “We have been looking into different sites and therefore I anticipate sending letters to users of those portals in the coming months,” he said, without elaborating on what those sites were.

Urmann is a key figure in the case, which is the first of its kind in Germany.

He explained that it no longer made sense to try to fine people for using file sharing sites, which are illegal, because users have become aware they are illegal, and have moved to streaming.

Initially it was thought that the Cologne state court only ordered internet providers like Deutsche Telekom to hand over names and addresses of customers because the court misunderstood what Redtube.com was, believing it was a file-sharing site rather than a streaming site.

But the legalities around streaming not clear and are not expected to be resolved in the near future.

The Welt am Sonntag also reported that providers such as Deutsche Telekom have given out hundreds of thousands of IP addresses belonging to their customers.

With the IP addresses lawyers such as U+C can trace the customers and send them letters demanding payment for using streaming sites.

Cologne lawyer Christian Solmecke got in touch with many of those who received the letter. He has advised them neither to pay the €250-per-clip fine nor sign the cease and desist.