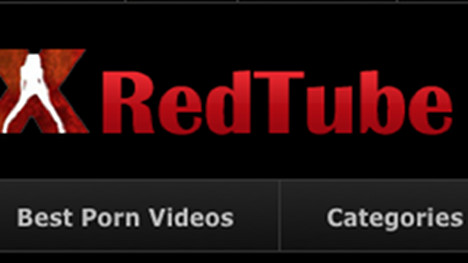 Cologne lawyer Johannes von Rüden represents hundreds of what he says is at least 10,000 people who were sent the legal letters and 'fines' from Bavarian law firm Urmann and Colleagues (U+C).

They had been using the US site Redtube.com to watch streamed pornography – and although it is a free site, they got letters demanding they sign a promise to stop using the site, and pay a €250 fine to Swiss media agent The Archive, Die Welt newspaper reported on Tuesday.

It is thought the Cologne state court only ordered internet providers like Deutsche Telekom to hand over names and addresses of customers because it misunderstood what Redtube.com was.

“The unauthorized public access to copyrighted work on a so-called sharing market is an infringement of the §19 Copyright Act,” read the decision written by the court, Die Welt reported.

Cologne lawyer Christian Solmecke got in touch with many of those who received the letter. He has advised them neither to pay the €250-per-clip fine nor sign the cease and desist.

“From my viewpoint, the consumers did nothing illegal,” he said on Monday. 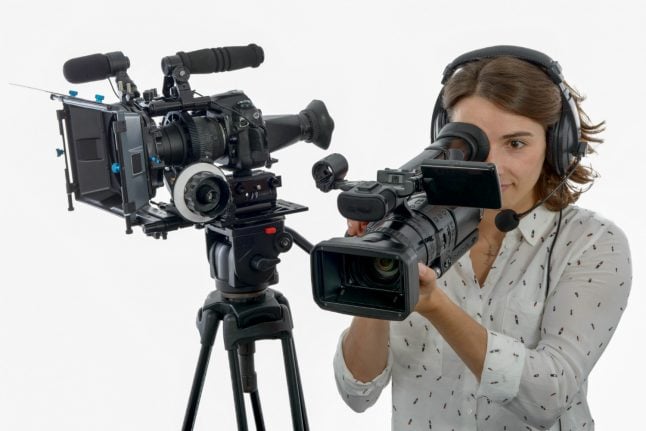