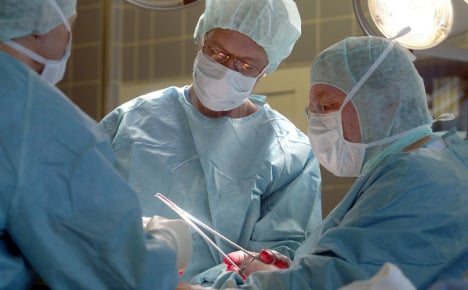 Plastic surgery for medical reasons would still be allowed under the ban. Photo: DAK/Scholz/dpa/gms

The Frankfurter Rundschau newspaper reported that Chancellor Angela Merkel’s conservative bloc and the Social Democrats, who are set to form a coalition government, have agreed to start work on a ban next year.

Jens Spahn, health spokesman for the Christian Democratic Union told the Spiegel magazine: "Youth protection is also about protecting young people from the consequences of a wrong-headed beauty craze.

"Unnecessarily subjecting a young body which is still growing, to such a significant procedure can have dire consequences, both physically and mentally.

"I think it is completely unacceptable to give a 15-year-old a breast enlargement as a Christmas present. Therefore plastic surgery that is not necessary on medical grounds should be banned."

Around 10 percent of all plastic surgery operations in Germany are on people under 20, according to figures released last year by the CDU. But the German Association of Plastic, Reconstructive and Aesthetic Surgeons (DGPRÄC) disputed the figure and said under 20s made up just 1.16 percent of those having non-medical plastic surgery, Spiegel reported.

It also quoted Martin Spiering, spokesman for the association saying that most of the remaining procedures were pinning back children's ears.

The parties also want to protect patients from poorly qualified plastic surgeons by defining the amount of training needed to do the job, the Frankfurter Rundschau reported. This will include stating the level of qualification needed for a doctor to call themselves a plastic surgeon.

Survey results released at the end of October this year showed one in seven children between the age of nine and 14 had thought about the option of surgery to improve their looks.

They included procedures such as a nose job and liposuction, according to the survey from bank Bausparkasse LBS which asked 10,000 children.

READ MORE: Teen boob job wannabes 'will have to wait' 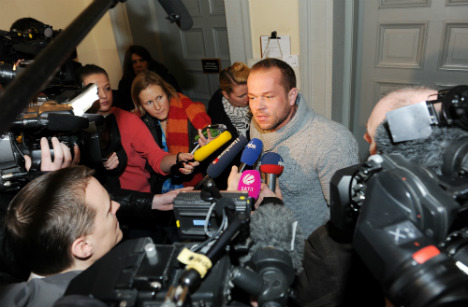 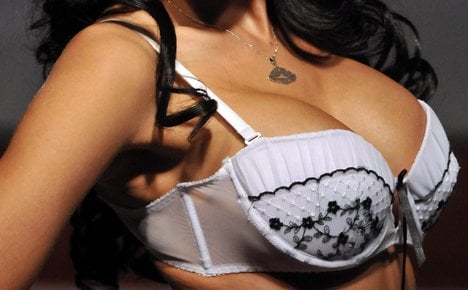 POLITICS
Teen boob job wannabes ‘will have to wait’
Url copied to clipboard!