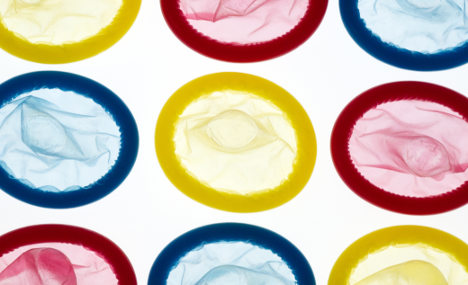 Just under a third of HIV cases in Germany are undiagnosed. Photo: Sonya Schönberger

According to figures from the Robert Koch Institute (RKI), a government organization responsible for disease control and prevention, there were 78,000 people living with the virus in Germany at the end of 2012. And 3,400 of these contracted the disease last year – 100 more new infections than in 2011.

This year the number of new infections remains roughly unchanged and a major reason for the lack of improvement is that the disease often goes undiagnosed. Thirty percent of HIV sufferers do not know they are infected.

“We estimate that around 30 percent of all people with HIV in Germany still haven’t been diagnosed,” said Professor Georg Behrens, president of the German Aids Society and doctor at the immunology and rheumatology clinic of Hannover’s medical university.

The disease can go unnoticed for years because often there are no obvious symptoms before the disease progresses to AIDS. In many cases the body’s defence mechanisms keep the virus in check – and HIV-sufferers unknowingly spread the disease to other sexual partners.

People are most likely to transmit the disease soon after they have contracted it themselves because the concentration of the virus in their body is highest in the early stages of the illness.

Early diagnosis and treatment are important for two reasons, according to Behrens. “If you begin treatment early enough – before it leads to serious complications for your immune system – with today’s medicines you can avoid AIDS-related illnesses and the progression of HIV infections almost completely,” he said.

These viruses increase the risk that HIV sufferers will pass on the illness. If you already have syphilis, gonorrhoea or chlamydia you are more susceptible to HIV infection yourself.

Figures from the RKI reveal that of the 3,700 syphilis cases in Germany, at least 80 percent are transmitted during sex between men. Syphilis is “a major driving force behind the spread of HIV,” according to Pott. It is therefore important to know about how other STIs are spread in order to protect against HIV.

And the majority of new HIV infections continue to be transmitted from man to man. “Homosexual intercourse between men accounts for around two thirds of all [new] HIV infections,” said Osamah Hamouda, leader of the RKI group for HIV/Aids and other sexually transmitted or blood-borne infections.

In preparation for World AIDS Day on December 1st, an anti-discrimination campaign called “Living together positive” was launched in Germany at the end of October.

The campaign – a joint initiative by the Ministry for Health, the German AIDS Service Organization and the German AIDS Institute – aims to reduce discrimination against HIV sufferers. It features billboards with pictures of people who live with the virus alongside captions such as “I have HIV… and the solidarity of my employees”.

Meanwhile, aid organization Doctors Without Borders has also put pressure on Chancellor Angela Merkel to do more to tackle AIDS across the world. On Tuesday it urged the German government to double its contribution to the global fund for combating AIDS, tuberculosis and malaria. 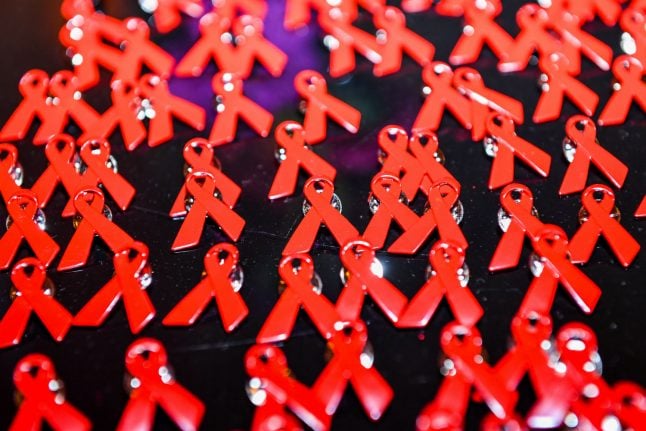 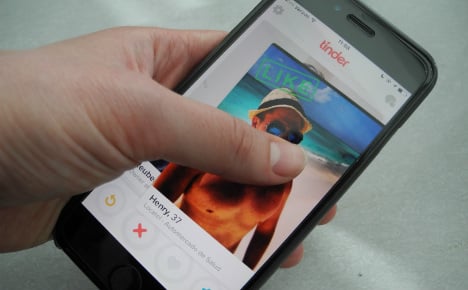