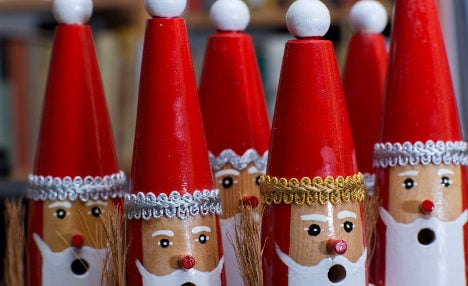 It was a week of highs and lows, with the national side’s Wembley triumph overshadowed by the discovery of the body of a murdered 14-year-old girl.

On Monday afternoon the schoolgirl was found dead in the Eichwalde forest just outside Berlin. The killer is thought to be her 20-year-old boyfriend Maurice M. who she met on an internet chatroom. He was found sitting on railway tracks nearby.

On the same day in parliament Chancellor Angela Merkel called for answers in the NSA spying scandal, saying that ties between Germany and the US had been put “to the test”.

CLICK HERE for The Local's photos of the week And barks could be heard from a courtroom in Ingolstadt, Bavaria where a pug owner was claiming compensation from the breeder for her pet’s degenerative illness.

On a lighter note, passengers on the London underground were given a pleasant surprise on Monday. The German national side travelled to training by tube ahead of their midweek friendly against England.

And on Friday, 54 more priceless artworks were unveiled from the Munich art trove. These included paintings and drawings by Edvard Munch, Max Liebermann and Henri Toulouse-Lautrec.

CLICK HERE for The Local's photos of the week 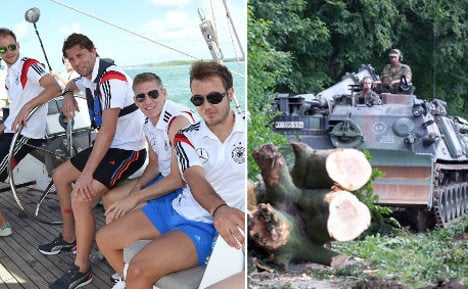 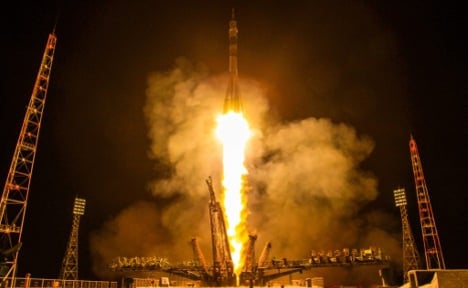