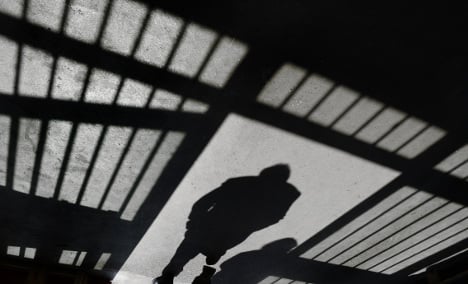 There are 75 British and 74 US citizens in German jails. Photo: Felix Kästle/dpa

The latest available figures from March 2013 show there are 75 Brits and 74 Americans in Germany's jails. The US figure has decreased over the past five years from 112 in 2008, while British prisoners have fluctuated since 2008. The number peaked at 93 in 2011 and has fallen to 75 now – the same number of prisoners there were five years ago.

The British Embassy in Berlin confirmed that it deals with around 100 arrest cases involving its citizens each year. It means that a substantial number of those who are later convicted decide to remain in German prisons rather than transferring to a prison in the UK.

Should I stay or should I go?

Prisoners Abroad, a British charity that provides support and assistance to British prisoners in foreign countries, has 28 clients in Germany – 27 men and one woman.

Head of Fundraising and Communications, Caroline Olshewsky told The Local that its focus was on “reducing [prisoners’] isolation, helping them keep in touch with family members, reducing boredom and overcoming the language barrier.”

It also assists with applications for prison transfers back to the UK.

As with many other European countries, it is possible for Brits convicted in Germany to appeal for transfer to a British prison.

The US – in accordance with the Council of Europe's Convention on the Transfer of Sentenced Persons – also has a transfer agreement with Germany.

But dozens decided to remain in Germany.

'Conditions in German prisons are good'

Olshewsky said that British prisoners often decide to stay – especially if they are serving a short sentence – because it can take about a year to apply to be transferred.

Others, if they have got family in Germany, may also decide to remain if "conditions are probably better [than in the UK],” she said.

The British Embassy confirmed it had received positive feedback from prisoners on conditions in German jails.

“British prisoners comment that conditions in German prisons are of a high standard,” said the embassy’s Head of Press William Gatward.

“Inmates are provided with three meals a day, are allowed to exercise and have an opportunity to work and earn money,” he added. “They can also learn new skills and languages.”

In April 2013 a luxury €118 million prison was opened in Brandenburg near Berlin and drew considerable criticism.

Heidering prison is decorated with art, has state-of-the-art sports facilities and includes a lift, the Welt newspaper reported.

On the first floor of the building there is also a family area with a kitchen, sofa and television where prisoners can receive visitors, the newspaper reported.

But the British Embassy in Berlin stressed that imprisonment abroad can be an extremely difficult experience. “It can be a distressing time for a British national who finds himself in a foreign jail in a country with a different language,” the embassy said in a statement.

Ultimately a prisoner's conditions depend on the kind of prison they end up in – and this depends on the crime they have committed.

In Germany there are 'open', 'semi-open' and 'closed' prisons. Inmates in open prisons are given greater freedom, security is not so tight and prisoners are periodically allowed to leave the institution to perform community service.

In Britain, meanwhile, there are four main prison categories for adult males. Categories A, B and C are closed prisons for more serious criminals, while prisoners in category D are sent to an open prison. In the US, prisons also divide into four main types.

The kind of crimes that British prisoners are locked up for in Germany varies according to Prisoners Abroad. “I wouldn’t say there’s a typical case in Germany really,” Olshewsky told The Local. “Not like our demographic of people detained in South America who are predominantly involved in drugs cases. This is not necessarily the case in Germany.”

But drug offences are a common cause of arrest for Brits in many foreign countries. The charity is currently assisting 80 Brits between the ages of 18 and 30 held in foreign jails on drugs charges and it reports that over 850 British citizens are currently imprisoned across the world for drugs offences.

The same is thought to be true for Americans. It is believed that 1,500 to 2,000 American citizens are taken into custody abroad every year, according to the LA Times – many of these for drug-related offences.

On Thursday the British Foreign and Commonwealth Office, in conjunction with Prisoners Abroad, launched a campaign to raise awareness of the consequences of drug use, possession and smuggling abroad.

READ MORE: Thousands from US and UK on German benefits 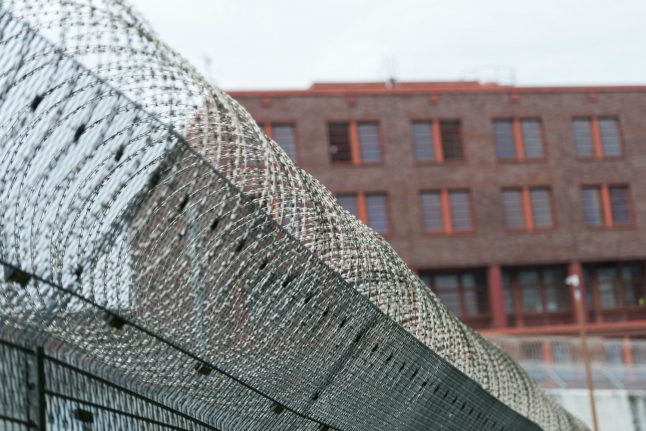 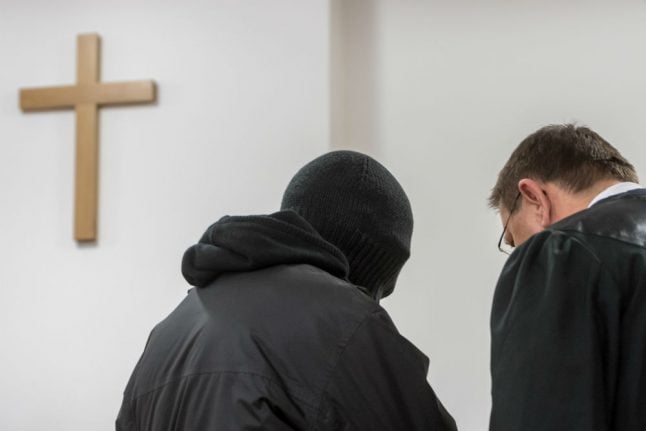 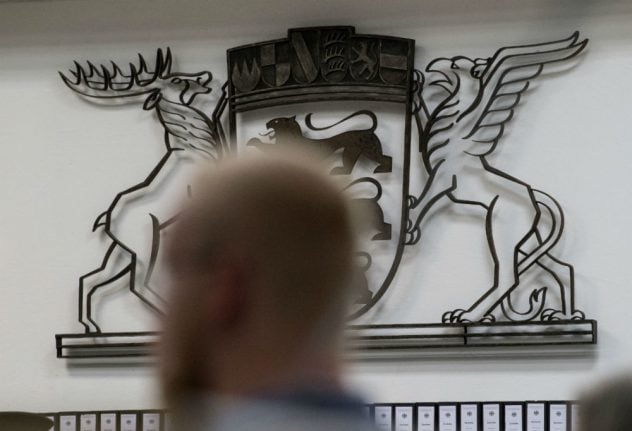