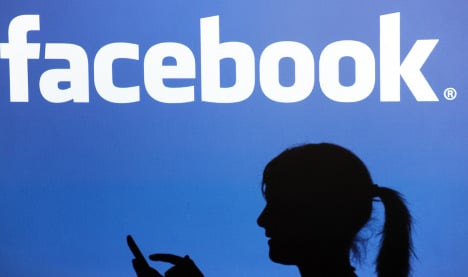 The education ministry in Rhineland-Palatinate, in western Germany, informed its schools about its new rules in a booklet, a spokesman said on Monday.

The state’s data protection commissioner, Edgar Wagner, said the educational role of schools did not fit with the business model of Facebook – to collect personal data for commercial reasons.

He added that there were plenty of other ways pupils and teachers could get in touch.

In other German states there are strict rules about teacher-pupil contact. In Baden-Württemberg the use of social networks is restricted in schools. Saxony said in the summer that it was also working on similar rules.

In Schleswig-Holstein teachers were told to stop using Facebook to plan school trips or to give out grades at the end of 2012.

But Rheinland-Palatinate is the first German state to ban friendship between staff and children all together.

Teachers have also been told to stop using the platform to give out grades, set homework and plan trips.