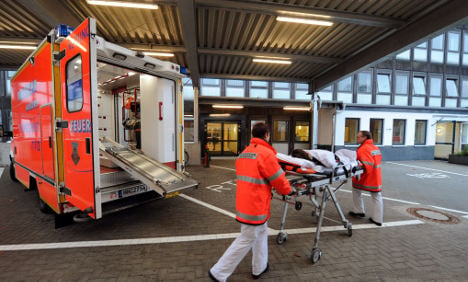 Research by the German Heart Centre in Munich on 30,000 patients showed that 64 percent of Germans carry the gene.

But it also means that in the future doctors may be able to tell more accurately who has a higher risk of a heart attack and lead to better treatment.

Doctors are currently developing a test which will show whether someone has the gene or not.

Professor Jeanette Erdmann from the University of Lübeck and Professor Schunkert reported their findings in this week's Nature magazine.

Heart disease is the biggest single cause of death in the world, killing seven million people in 2011.