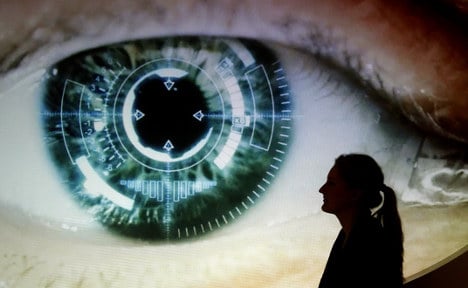 While some 35 percent of those asked said the US was a partner that can be trusted, it marked a 14-point drop from July, a month after US President Barack Obama visited the country, according to the survey for ARD public television.

Sixty-one percent said the United States was not a partner that can be trusted.

Obama's approval among Germans also fell, with 43 percent saying they were satisfied with his work, a 32-point drop from September 2012.
The DeutschlandTrend poll's publication comes on the heels of comments by US Secretary of State John Kerry in daily Bild newspaper in which he acknowledged "tensions" between the US and Germany over the US espionage reports.

"But our relationship is strong and it will also remain strong," he added in the interview published Thursday in German.

On the question of whether Germany should offer political asylum to US fugitive leaker Edward Snowden, currently living in Russia, Germans were divided, the poll revealed.

The former US National Security Agency contractor is behind revelations of US spying in Germany and other countries, including the tapping of Chancellor Angela Merkel's mobile phone.

He is wanted in the US on criminal charges following his disclosure of classified documents that have sparked international uproar.

The poll was conducted among 1,002 people between November 4 and 5.

READ MORE: Kerry: it's tense with Germany but we can fix it