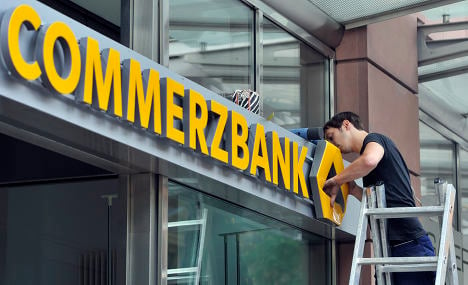 Commerzbank said in a statement that bottom-line net profit rose by 15 percent to €77 million in the period from July to September.

At the same time, operating or underlying profit was halved to €103 million from €211 million a year earlier as the bank increased its provisions for loan losses.

In June, the bank announced that it would be looking to cut 5,000 jobs

The bank has been struggling since the financial crisis in 2008-2009, reporting massive losses at the end of last year and beginning of this year. It cut employee bonuses in February and said in June that it was looking to cut around 5,000 jobs.

"One year after the presentation of our strategic agenda we have already achieved very much. We have further increased capital ratios, reduced the costs, lowered risks, and reduced the non-strategic portfolios considerably.

"Our growth initiatives are beginning to take effect. For this reason, in a typically seasonally weaker third quarter we were able to maintain our revenues … at a stable level. This is a very good basis for successfully fulfilling the further objectives on the strategic agenda," Blessing said. 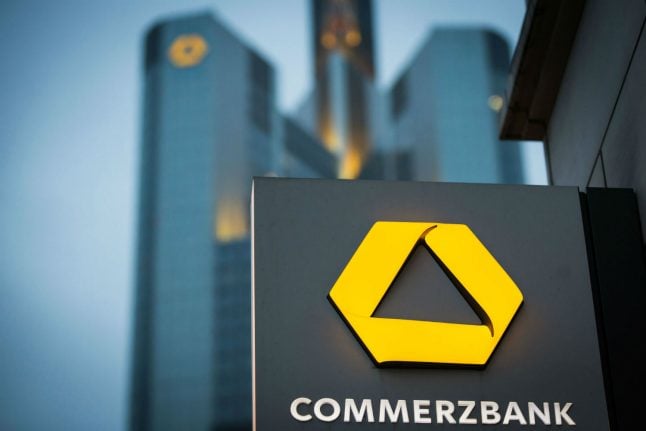