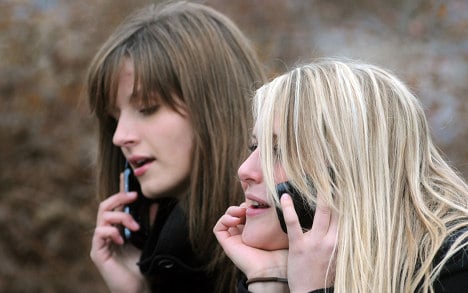 It was among the under-30s that mobile jealousy was at its highest. Nearly forty percent of people in this age bracket said that they eyed their significant other's smartphone with contempt.

Seeing their other half tapping away on the phone, whether surfing the web or texting, triggered intense jealousy, they told pollsters at Emnid who conducted the survey for electricity provider E.ON.

It remains unclear exactly how many of the 1,000 phone-wielding Germans questioned had actually lost their partner to a smartphone.

Aside from technology, a Emnid study from last year that found German couples fight most commonly over untidiness. Nearly a third of people asked listed mess as their number one point of conflict.

Chores were listed as the second most common argument trigger, as 22 percent of Germans said that taking out the bins or ironing was what they fought about with their partner the most.

Last on the list – at a mere 12 percent – was sex, or a lack thereof. Here, there were marginally more complaints among men. 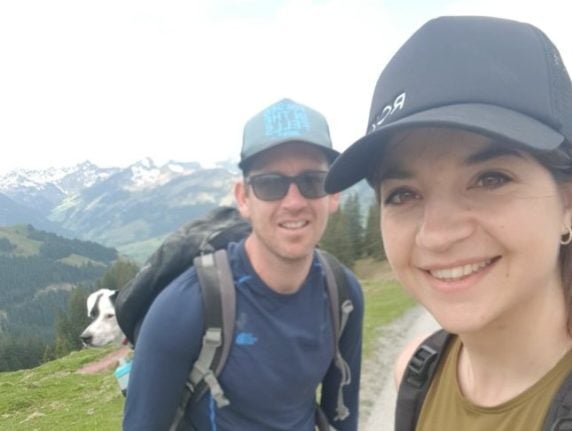 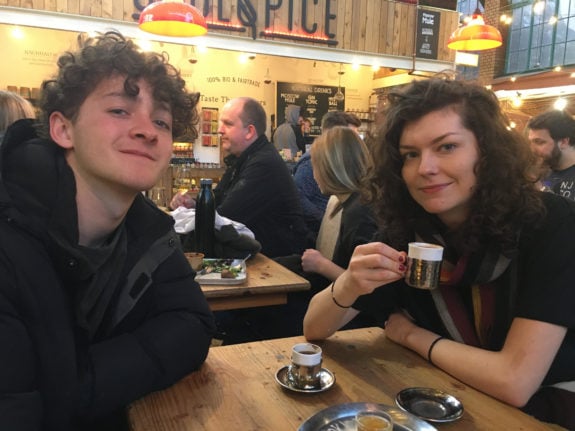