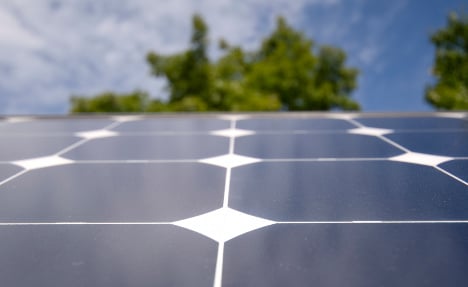 Police investigating the crime in Munderkingen, in the southern state of Baden-Württemberg, believe those involved were actually after the valuable solar panels on the building's roof, as ladders were found leaning on the wall on Sunday morning.

The would-be-burglars managed to pull the front door off its hinges, but got spooked and ran off with the door before they could finish the heist, police said.

Nothing from inside the clubhouse was stolen, the Schwäbische news site reported, but the steel door is still missing.

READ MORE: Marten goes on the rampage and is killed by villagers with broom 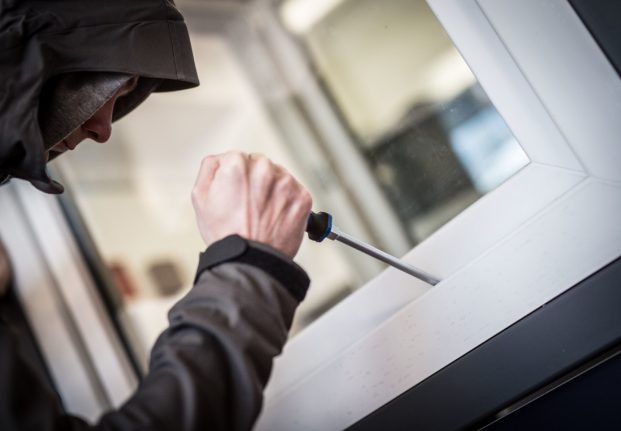 CRIME
Explained: How to prevent a burglary at your home in Germany 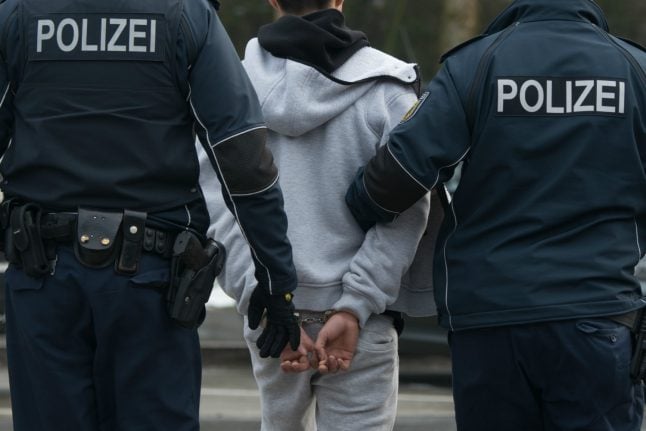 CRIME
Crime in Germany at lowest level since reunification
Url copied to clipboard!