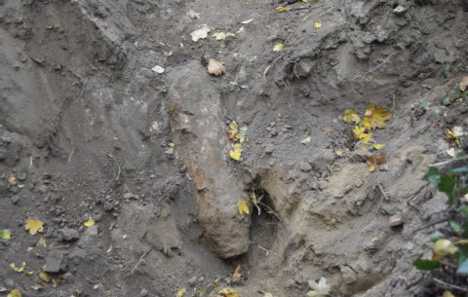 A bomb disposal team found the half-tonne bomb while carrying out checks at a building site at Damaschkeplatz square.

City authorities then announced they would carry out a controlled explosion on Thursday evening and ordered thousands of people in the surrounding area to leave their homes.

A nearby nursing home and hospital are also being evacuated.

City authorities have advised residents to pack any necessary medication, as well as identity documents, health insurance cards, mobile phones and money before leaving their homes.

And there will be massive disruption to public transport services throughout Thursday. Those planning on travelling through Magdeburg by train are advised to check their travel company’s website for regular updates.

Large parts of Magdeburg were destroyed during the World War Two and several bombs have been discovered there. However large-scale discoveries in the city centre have become increasingly rare.