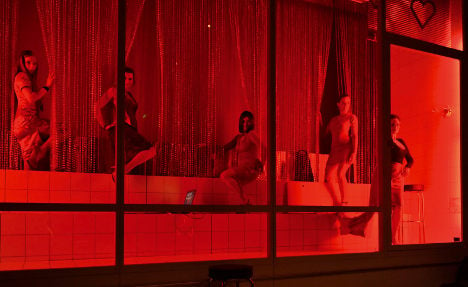 The Federal Fiscal Court in Munich ruled that the full sales tax rate of 19 percent applies when rooms are used for commercial purposes, including sex work.

It means red-light hotels are excluded from the discounted rate of seven percent enjoyed by other establishments.

The plaintiff argued the rooms were eligible for the tax break because they were not specifically designed for the provision of sexual services, but operated as regular hotel rooms.

But the ruling said: “From the location of the building in a red-light district it is clear that the plaintiff did not keep the premises for accommodation, but for the practice of prostitution.”

Germany legalized prostitution in 2001, where it is in theory subject to standard tax and employment laws.