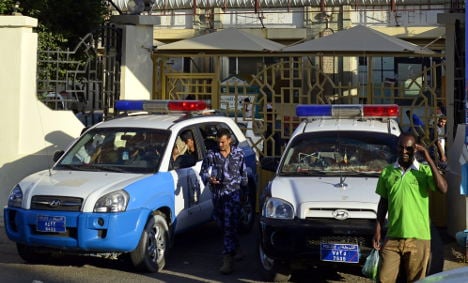 The German bodyguard was killed by gunmen on October 6th in an attack in an upmarket shopping area of the capital Sanaa.

Worried by a surge in attacks and kidnappings rendering security “fragile” across the country, the ministers called on the Yemeni authorities “to do

their utmost to investigate”.

Germany was among several Western countries, including the United States, which had closed their embassies in August after US warnings of an Al-Qaeda attack.

Al-Qaeda in the Arabian Peninsula (AQAP) has intensified its attacks on security forces in Yemen, taking advantage of the weakening of the Sanaa central government since a popular uprising that toppled president Ali Abdullah Saleh in 2011.