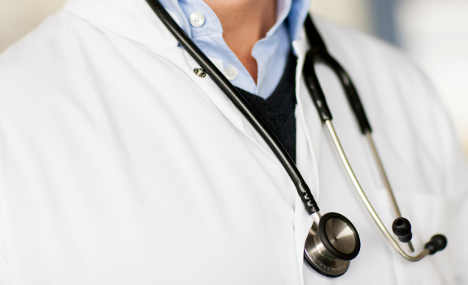 News site Focus reported that at the age of 18 the man, now 56, was wrongly diagnosed and categorized as a danger to the public. He was sent to a clinic in Warstein in the state of North Rhine-Westphalia.

After more than twenty years it emerged that he only suffered from Tourette’s syndrome and with the correct medication could have lived independently.

Following re-diagnosis the man was granted compensation but life inside Warstein mental hospital had made him so ill that living outside was no longer a possibility.

He was subsequently moved to another wing of the hospital and is now heavily dependent on his carers, Focus reported on Monday.

The doctor responsible for him at the Warstein clinic, Ewald Rahn, told Focus: “It is tragic. He should have been allowed to leave but he can’t anymore.” The doctor described the case as “unique”.

The extent of the injustice suffered remains unclear since the clinic’s management keeps its medical records locked away. Even the patient’s lawyer, Peter Steenpaß, has not been allowed to access the files that would reveal more about how and why the case was mishandled.

When Steenpaß and a colleague visited the man in the clinic they found him in poor condition. He had clearly not washed for a long time, Focus reported. “He was really dirty”, lawyer Wiltrud von Glahn said.