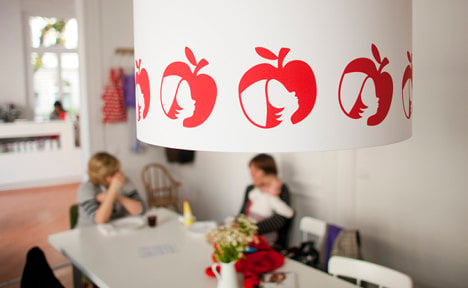 Christin Römer opened her family café, Apfelkind (Apple child), in May 2011 and commissioned a logo for the café – a red apple with a cut-out silhouette of a child in a hat. She liked it so much she got it printed on cushions, cups, chairs and even a delivery bike.

Yet her ambitions were dealt a blow when a letter arrived in September 2011 from California. It told her that Apple saw a clear danger of confusion between their logo and hers, particularly regarding Römer’s choice of red for the logo, the leaf on the apple stem and the shape of her apple.

Apple’s logo would be damaged by any trademark rights she might gain for her apple, the letter said, demanding she withdraw her patent application for a range of applications.

“The thing is, it was almost flattering to hear from Apple,” Römer told The Local back in October 2011. “I love Apple products – I love design and am not terribly technical. I organize my cafe with my iPhone and Apple laptop.”

But she refused to withdraw her trademark request, and Apple began drawing up a settlement agreement, Stern news magazine reported on Friday.

The company asked Römer to sign it, agreeing not to put the logo on any electronic items. It also requested she did not talk about it.

But this week, the Munich Patent Office saw Apple suddenly withdraw its defence after two years of fighting to block the cafe’s apple trademark. The company has offered no reason as to why and Römer is now free to use the symbol as she pleases, Stern reported.

But because the case has not been formally closed, Apple could go forward with charges at any time, the magazine said.

“I love the logo and have used it everywhere,” she said in 2011. “I wanted to do something like Starbucks, and have the logo as my trademark. I was even thinking of eventually expanding and creating a franchise business so other people could open up other Apfelkind cafés, which is why I wanted to register the trademark.” 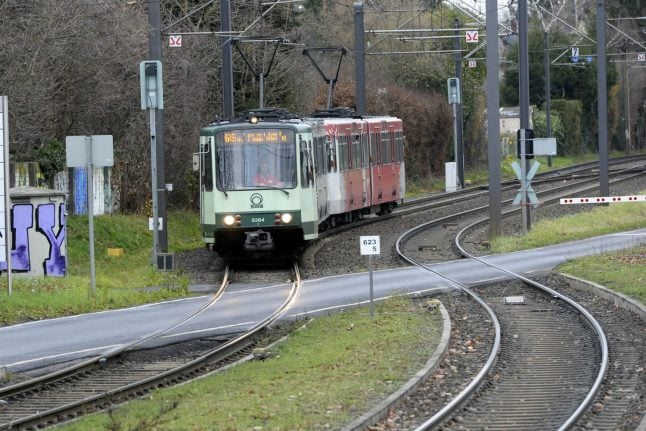