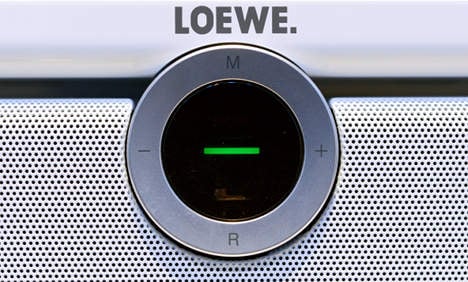 The 90-year-old firm, whose high-end flat-screen TVs sell for up to €5,000 each, has suffered heavy losses for years as it has struggled for survival in a market dominated by Asian rivals.

Loewe said it had applied for self-administered insolvency with a court in the southern town of Coburg, but that it had the support of banks and the state of Bavaria to keep operating beyond October 1st.

In mid-July, Loewe had filed for creditor protection under an instrument in German law that allows technically bankrupt but still viable businesses three months to restructure.

Later that month, the company said it had sealed a partnership deal with China’s Hisense consumer electronics company to help it reboot its business.

The company, set up by two brothers in Berlin in 1923, said it was making a strategic realignment from TV manufacturer to “a leading premium provider of smart home entertainment solutions.” 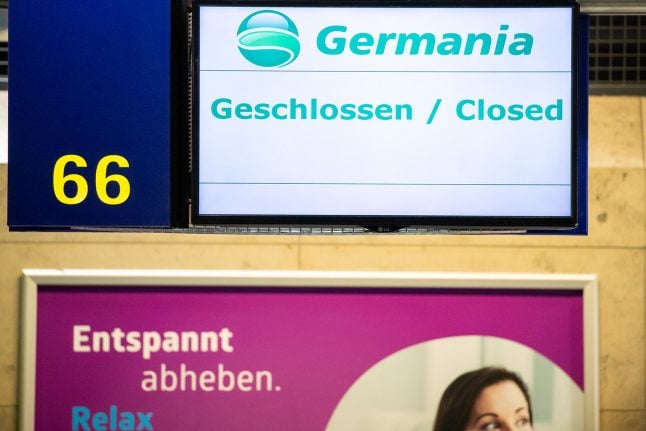 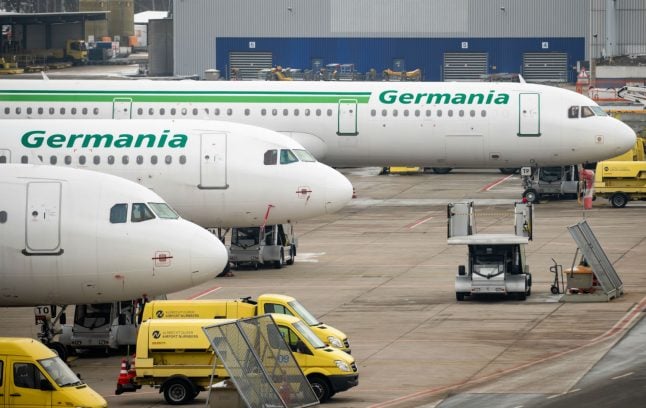