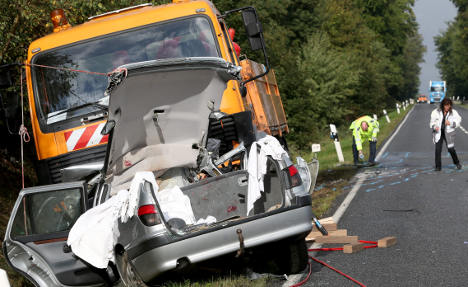 The week kicked off with good news for Merkel’s Union, as Horst Seehofer’s Christian Social Union (the CDU’s Bavarian sister party) celebrated a landmark election victory. The CSU gained an absolute majority, allowing them to rule the southern state without former coalition partners the FDP.

On a more sombre note, Wednesday saw the death of venerable German literary critic Marcel Reich-Ranicki, aged 93. His TV programme “The Literary Quartet” ran for 13 years, and he has been hailed as one of the most famous figures of the literary world.