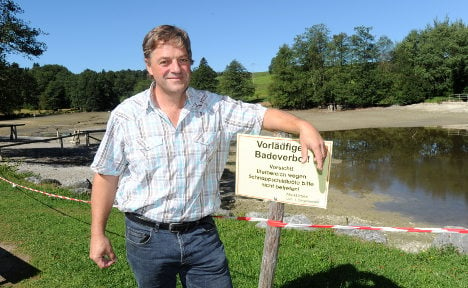 Villagers and fire crews have been searching for a snapping turtle dubbed Lotti for five weeks after it supposedly severed the Achilles tendon of an eight-year-old boy swimming in the Oggenreider lake in the village of Irsee.

Mayor of the Irsee region Andreas Lieb told a village meeting that it would take a week to fill the lake with water again and traps would now be laid which are only available in America.

He compared them to large rabbit hutches with bait laid inside. If Lotti took the bait inside the trap, a flap at the front of the hutch would shut, trapping her, newspaper the Süddeutsche Zeitung reported.

Swimmers will also be let back into the lake which has been sealed off for five weeks, although they will be swimming at “their own risk”, Lieb stressed.

The boy was attacked at the start of August and doctors diagnosed the bite mark as belonging to a snapping turtle, sparking the summer hunt which has involved firefighters and reptile experts. A reward of €1,000 has also been placed on Lotti’s head.

The village’s latest idea was to build a giant rake constructed by a blacksmith to comb the lake. That was tested out but again turned up nothing.

When the lake was drained to search for Lotti, 500 fish were removed to a nearby lake and will stay there for the winter. 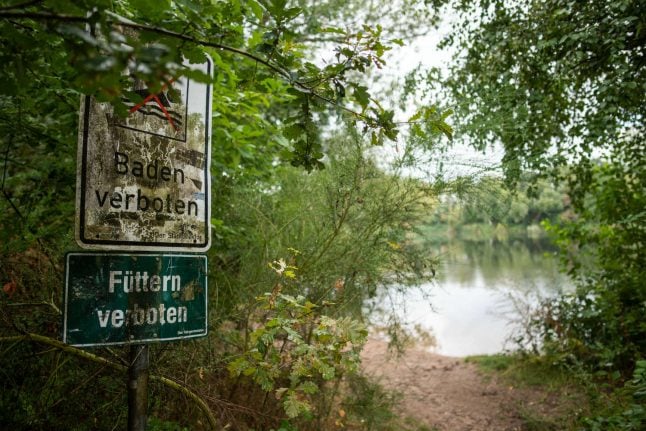 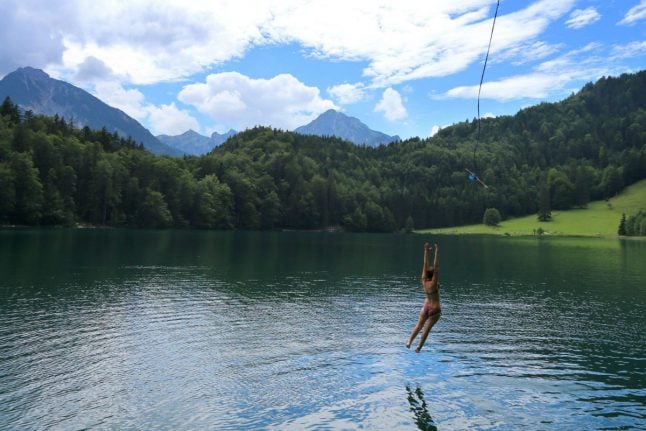 SWIMMING
All you need to know about keeping safe while swimming this summer
Url copied to clipboard!