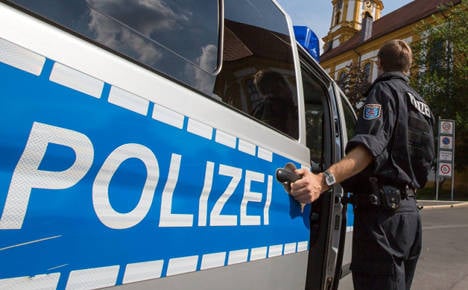 The unidentified 23-year-old suspect, a known right-wing extremist of no

They did not identify his suspected targets.

Police were also investigating two other suspects, men aged 22 and 24, over

and a video camera.

Police said the 42-year-old man – who the younger suspect recruited to build the plane bomb – from the Emmendingen district had no previous known history of political extremism and that he remained free on bail.