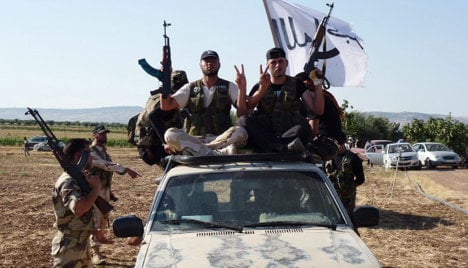 The 72-year-old engineer who was working for charity Grünhelme (Green Helmets) was kidnapped with two colleagues by Islamists three months ago and taken to a mountain hideaway.

The escaped while his kidnappers were sleeping, according to the charity’s founder Rupert Neudeck. The man, named as Ziad Nouri, forced open a door and crept past his guards before fleeing over the border to Turkey.

Speaking on Tuesday evening Neudeck said: “We are over the moon.” He said that he had spoken on the phone to Nouri who had walked for several hours to reach Turkey and that he seemed in good spirits.

When he neared the border the engineer was taken under the protection of rebels fighting the regime of President Assad who helped him cross into Turkey.

The engineer and two German colleagues were seized from the town of Haram in northern Syria where they were building a medical clinic. The other two hostages managed to escape at the start of July without Nouri. The last ransom demand for him was for €25 million.