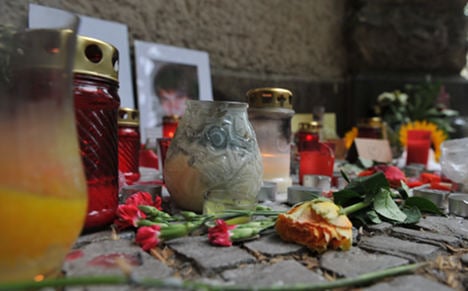 The 19-year-old, identified by the Welt newspaper as Lukas B. from Berlin, was working as a teaching assistant in Java. His older brother was visiting him when the pair went out with friends and drank the suspected spiked whiskey last Thursday.

Two days later on Saturday, Lukas B. was taken to hospital with severe stomach cramps. He died shortly after. “Doctors who treated the man believe he died after drinking contaminated alcohol,” a spokesman from the Dr Kariadi Hospital in Semarang said on Tuesday.

His brother Felix B. was, the newspaper said, already on a flight home when he began to experience symptoms. He is currently in hospital in Doha, Qatar, in a coma. The German ministry of foreign affairs confirmed on Tuesday that doctors have declared him brain-dead.

The brothers’ family has travelled to Indonesia to collect the body of Lukas, while another group of relatives has gone to Doha.

Police are currently investigating the Pandanaran Hotel, where the pair had been drinking. Indonesian media was, the Welt, said reporting that Lukas B. died of a heart attack.

This summer 13 people have died in Jakarta from drinking contaminated alcohol. Each year in Indonesia hundreds fall foul of spiked drinks and dozens die.

Alcohol is often spiked with methanol, just a small amount of which can cause serious health problems.