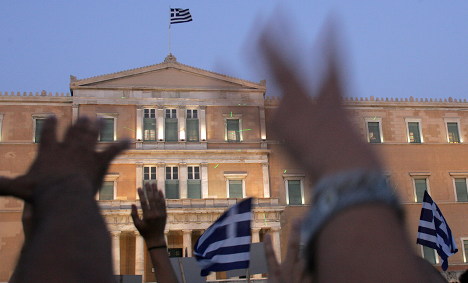 Overall the number of foreigners becoming nationals of Europe’s biggest economy in 2012 was up more than five percent at about 112,300, with most coming from Turkey.

The issuing of new German passports for migrants rose for a fourth year in a row, said the federal statistics office in the western city of Wiesbaden.

The largest number came from Turkey, at 33,200, followed by the combined group from Serbia, Montenegro and Kosovo, and in third place Poland.

To apply for German citizenship, foreigners generally have to live in the country for at least eight years and speak the language.