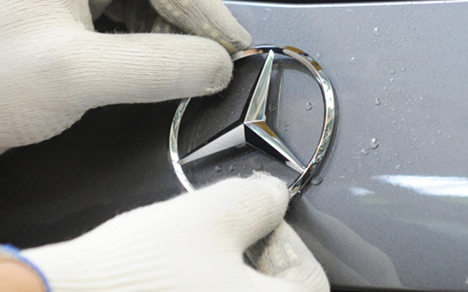 Daimler has asked the State Council to overrule a decision by France’s environment ministry to block the registration of certain A, B and CLA-class models because they breach European Union rules.

But Daimler is sticking to an older coolant, called R134a, as it claims studies have shown that the new gas catches fire more easily and puts cars at a greater risk of explosion in case of a crash.

The makers of R1234yf reject Daimler’s claims. But in Germany, the auto giant was given special permission to keep using the older gas, despite initial approval of the new sort by the German Automakers Association, VDA, of which Daimler is a member.

Germany has until August 20th to answer queries from the European Commission, Brussels having another 10 weeks thereafter to decide whether to launch formal legal action.